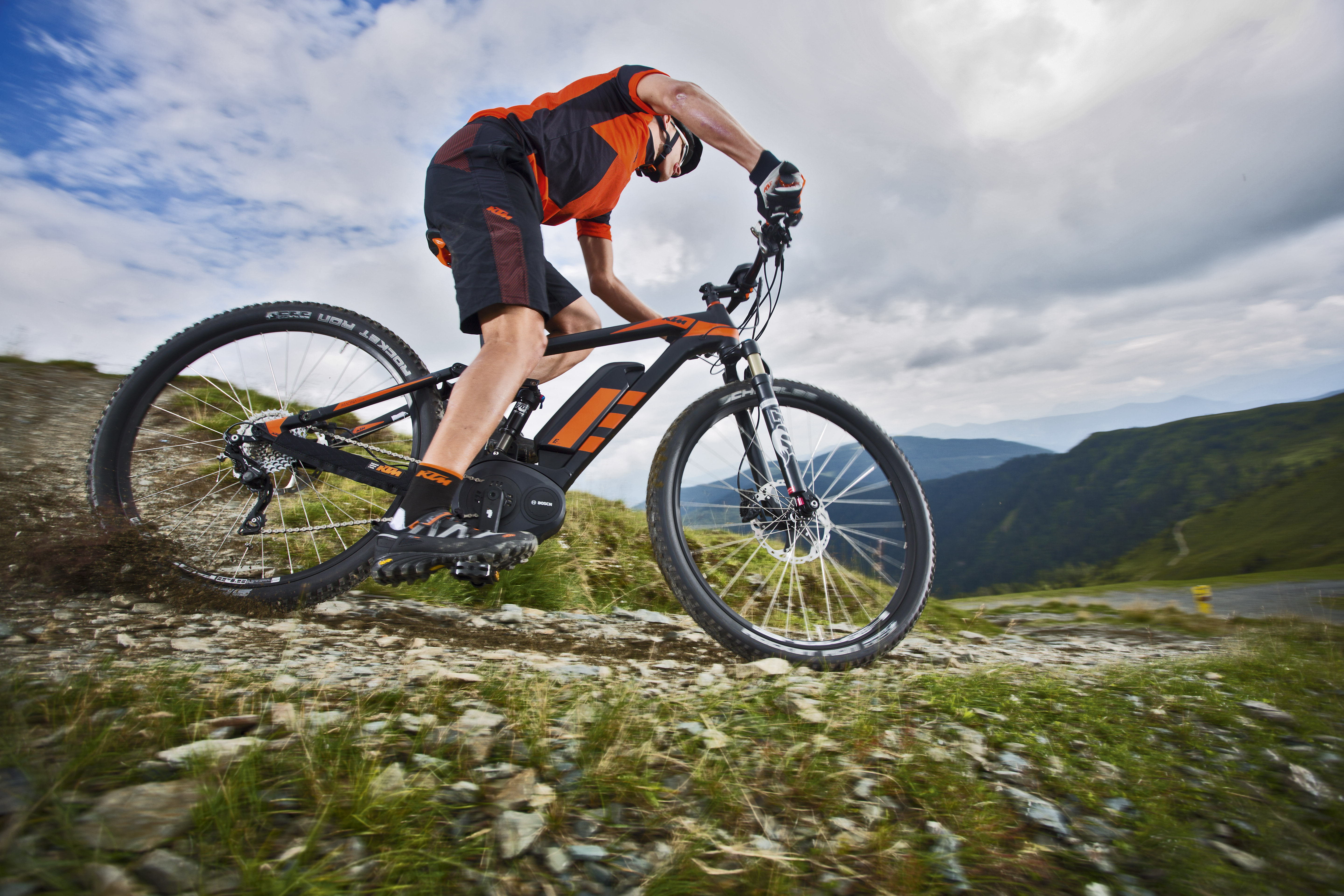 A major European player in the cycle industry is Austrian: For decades, KTM has proven the bicycle manufacturing competence contained within its brand. In 2014, the KTM Fahrrad GmbH celebrated its 50th anniversary. Cycle technology has changed in many ways and made significant progress. Over those years, KTM has developed into one of the last remaining full-range providers. But one thing has not changed: KTM is still making Bikes – Made in Austria.

Already the first KTM bicycle “Fleetwing” was given the “Made in Austria” seal of approval. Meanwhile people in over 50 countries all over the world are trusting in KTM Bikes – Made in Austria. In the model year 2016, KTM is following the motto “crossing limits” to enter the world of wheel size 27+. With the Macina Kapoho 27+ KTM is offering an e-bike in the trailbike segment to a very broad target group.

Read all articles with this member here 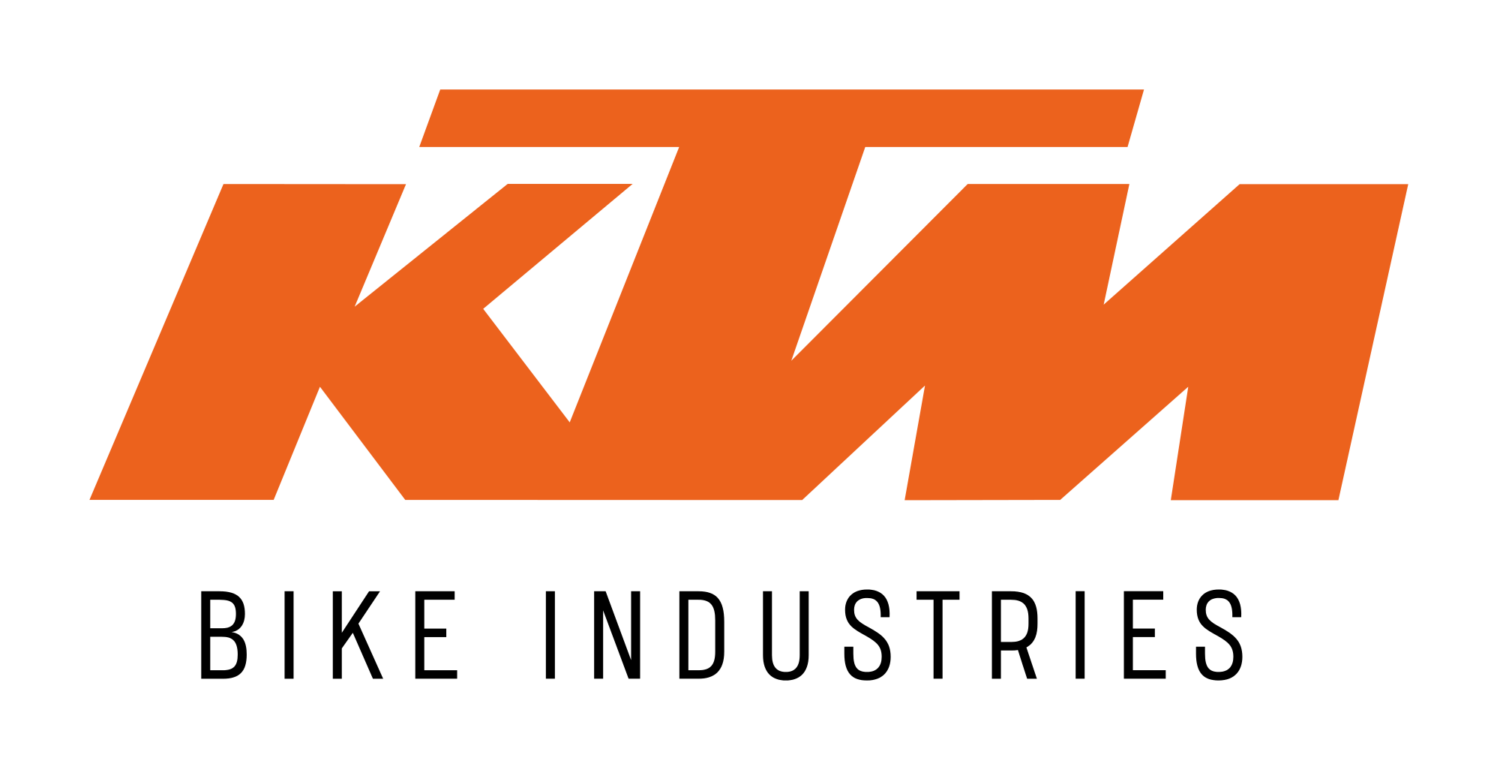